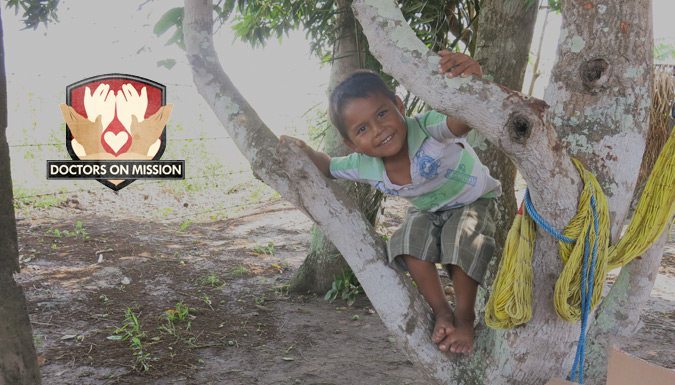 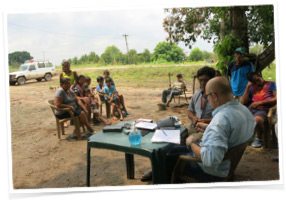 Today is a sad day for me as I just heard that the director of the Dutch mission (WWZ) suddenly died. After her parents passed away many years ago, I have been in continuous contact with Mrs. Els Kluck and her mission (WWZ – The Hague, Holland) primarily to help move forward our Bolivian Mission. Els worked together with her husband Bert, her sister Hetty and her brother Paul. For the past 20 years, part of Dr. Ino’s salary was paid by WWZ. They also helped us to build our South Bolivian Medical Center near Tarija and just recently helped to install a medical lab and ultra sound machine in this clinic. This was less than one month ago and together with Dr.Ino and with a local biochemist, Dr. Carlos, we were able to install this lab. It’s our hope that because of this lab and ultrasound machine, our medical center can little by little become more self-sustaining.

We did additional outreach in places a few hours east of Santa Cruz de la Sierra toward the Amazon. It’s always amazing to see how much the need is if you move just a few hours outside of the city. It probably shouldn’t be that surprising to us either as we all know how great the needs already are in the suburban areas of big cities like Santa Cruz, La Paz, Lima, the Flavela’s around Rio de Janeiro, etc. 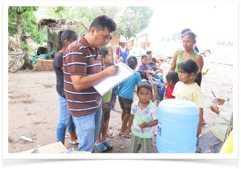 The Bolivian team also did outreaches in the remote villages of Sausalito, Cruce Piraimiri and Piraiciti, and just a week ago an outreach was done in the suburbs of Santa Cruz (Pampa de la Isla). So things are going great in Bolivia although we seriously struggle all of the time to get enough funds as we are on an ongoing quest to bring better and more structured health care. This is not an easy job for a small ministry like ours.

At this moment I am transitioning to Haiti where we continue also with our mobile medical outreaches, our 2 clinics and the orphans who are in the mountains (Manceaux) and near the ocean (Morency). Despite the hardship, we have been doing wonderful work also in Haiti. I believe it’s hard to understand what it means to work outside without electricity and in temperatures sometimes above 100 degrees and surrounded by bugs and mosquitos. Sometimes, you have showers of rain in the rainy season which turns the ground in one big muddy place.
We continue to help the persecuted groups in Northern Pakistan. There, I mainly work together with 3 ministries. Recently, we started a “sewing machine” program to be able to give young widows (who already have several children) a sewing machine. In most cases, their husband has been tortured and murdered. So, they need to sustain themselves and their children or they will die due to starvation. 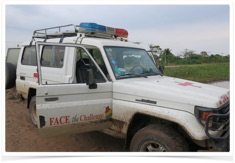 Christians and other minorities cannot open a business in Pakistan nor are they allowed to further study. This brings a sad and a very tragic situation as it brings great poverty and put them in the hands of extremists who let the Christians work as slaves from childhood on or worse… force them to join their groups. As you know, Taliban, Al Qaeda and also ISIS (since 2013) has a presence there.

Lack of professionals, especially Doctors or nurses, often bring an early death as most are afraid to go to the Muslim Medical Centers because of horror stories they have heard. Supporting them is vital but we need to work as one body. I can’t do it alone and it’s very frustrating to say all the time that there is not enough money. I firmly believe if we react as one body and if everybody not only prays but gives something (see “The Challenge” on Website www.DoctorsOnMission.org), we can and will bring substantial help as a U.S. dollar goes a long way there. 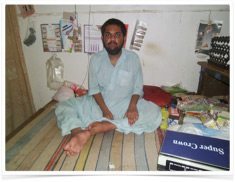 Right now (26 October 2015), several messages and calls are coming in pleading for urgent help but we really feel helpless. We will do what we can as always but we need your help!

We continue to fight to bring better health and spiritual care for all the people groups where we are involved in and urge you to become part of this mission by helping us to help others. Together, we can make a big difference in the lives of people who otherwise would receive no help.

May God bless all of you!